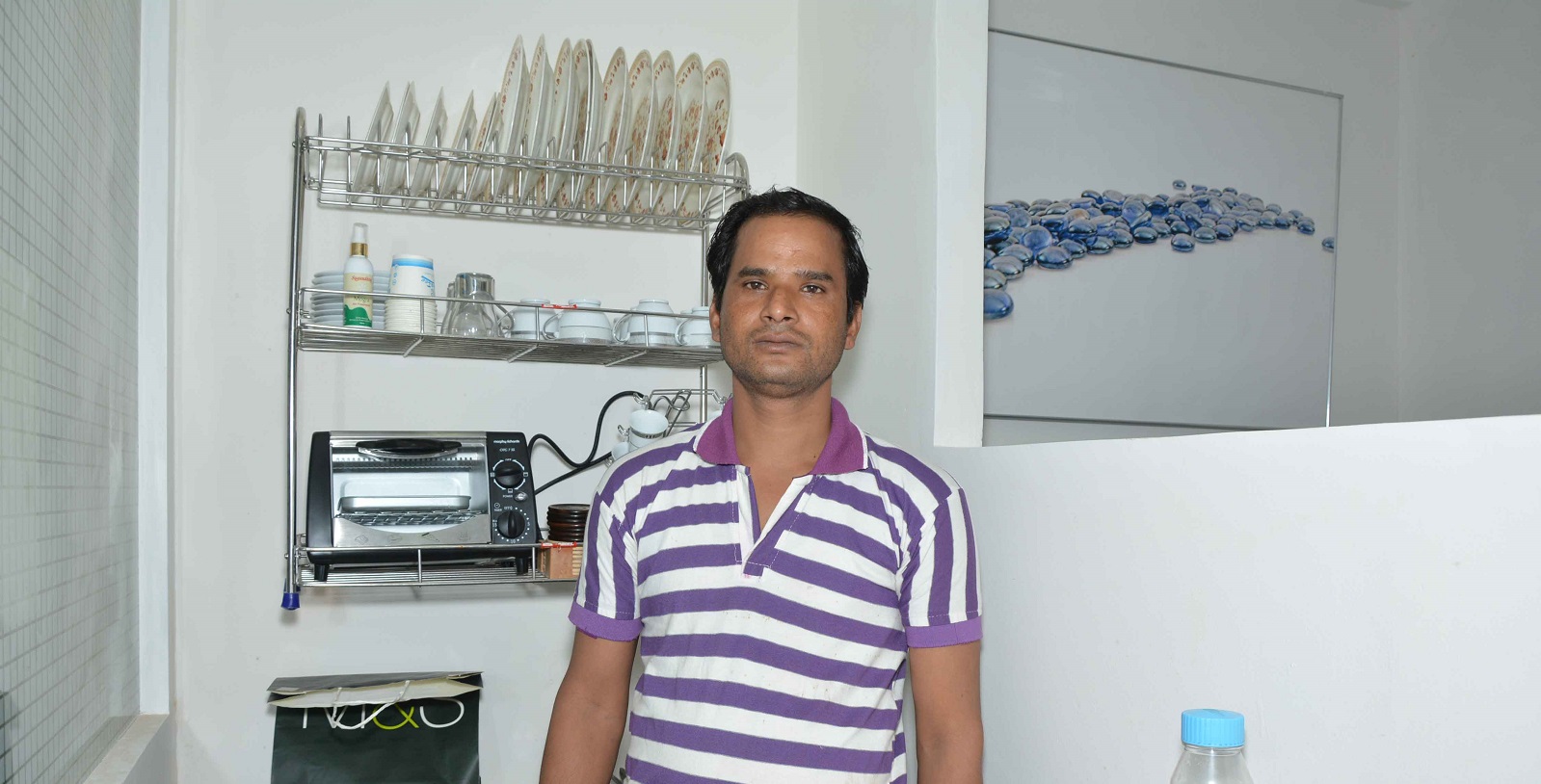 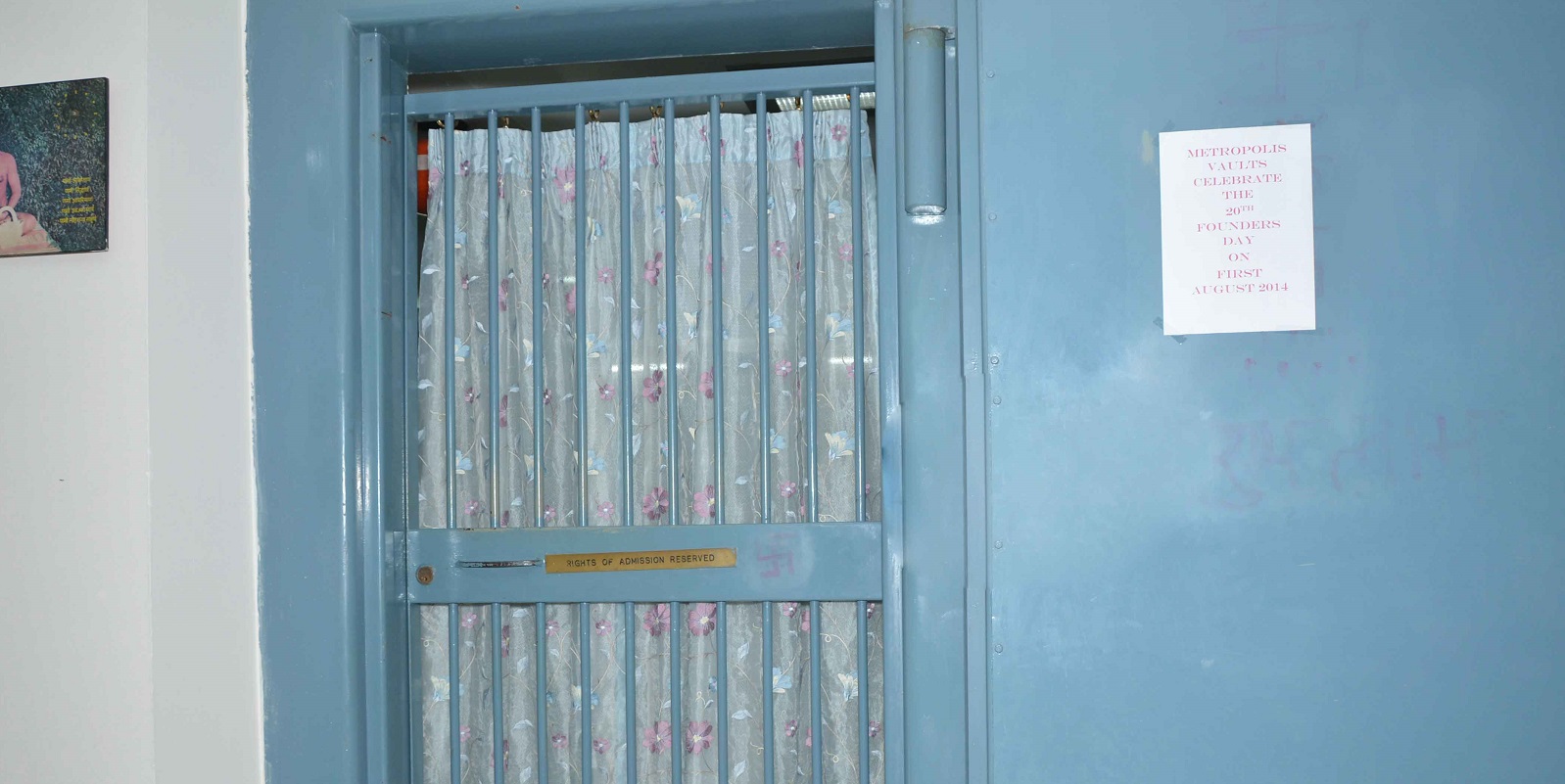 Metropolis Vaults is listed in Several international directories and guides on recognised safe custody vaults across the world as provided in the link given below which makes us recognised amongst the elite offshore private vaults in the world.

Geeta Seth and Anil Seth established Metropolis Vaults in 1994, with an aim to address the need of the shortage of lockers with banks. Traditionally, lockers were available only with Public Sector Banks, and that too on a very limited basis. Most foreign and private banks did not offer locker facilities, and there was a growing need of the locker facility with customers who were unable to find a solution to safeguard their important documents and valuables.Read more

Metropolis Vaults is the leading safe Deposit locker facility in Delhi. Our greatest achievement has been the trust of our clients, a majority of whom have been with us since we began operations in 1994, and who have given us the responsibility of safekeeping of their valuables and important documents. Metropolis is the only private vault system being run by a woman, and our staff also comprises mostly of women. Rated the best managed Vault in Delhi. The first and only ISO 9001-2008 Certified Vault in Delhi

This form helps you to get the search you need. In case if you feel like talking to us pls feel to contact through.